What would have been an uneventful Friday turned out pretty good. Besides the fact that it was payday (I swear it’s been January for about 3 years now!) my local pub, The Signal, hosted a Gay Caberet night dubbed ‘The Pink Walrus.’ 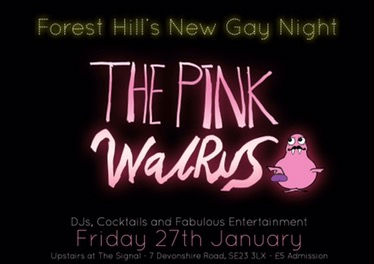 I felt quiet smug having bought tickets online as I don’t think everyone realised just how popular the evening was going to be. Downstairs was significantly empty in comparison to the upstairs bar but I managed to squeeze my way to the front to see Drag Idol, Vileda Moppe belt out a few tunes to a very happy crowd. 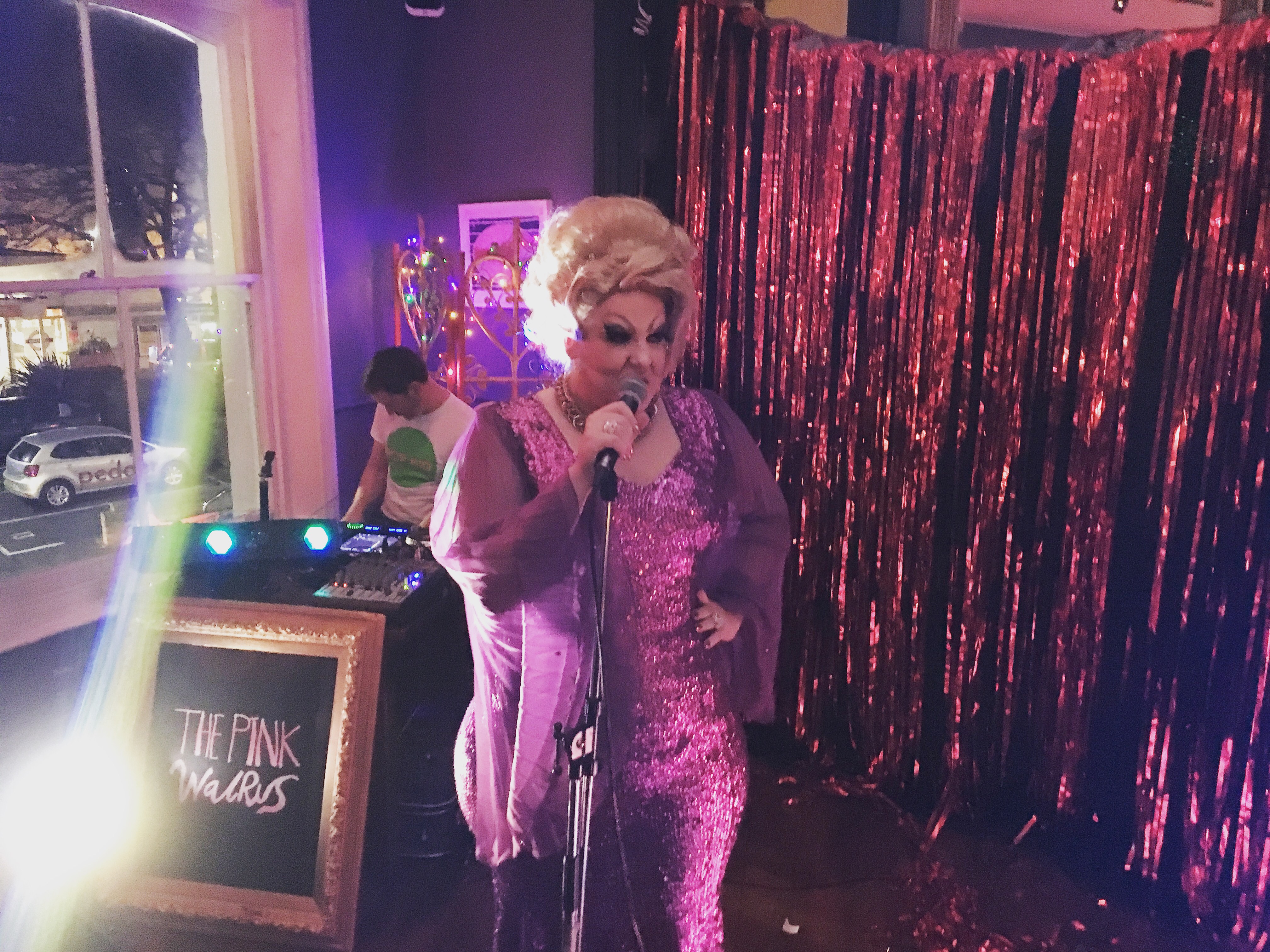 I got chatting to one of the organisers Daniel – who I should add is a genuis getting people to sign up to a mailing list whilst they’re pissed and having a great time. Well played sir! Naturally I asked how they came up with the name and I’m told it all started with the famously overstuffed walrus at the Horniman Museum in Forest Hill. Fun fact : For over a century the Walrus has lived at the Horniman Museum until someone booked it a little holiday to Morgate in 2013 but don’t worry folks he’s back if you’d like to see him or just follow him on twitter @HornimanWalrus.

On a side note – this has just reminded me of another story involving the infamous Walrus. A few years ago I ordered some diet food online and when it didn’t arrive I queried it with the courier company who told me my parcel had been delivered to the Horniman Museum so I did what any self respecting millennial would do and I tracked down their twitter account to let them know I wanted my food back! Now I don’t know who was running the account at the time or if it’s still the same person but I vaguely remember them tweeting back saying… ‘Sorry, the Walrus ate your diet food…’ a bit of light banter which made me smile. The diet food was shit by the way and I would have been better off if the Walrus had eaten it! A terrible purchase. I digress.

I thought ‘The Pink Walrus’ event was a great success and I’m definitely looking forward to heading back to The Signal the next time they host this night. My only negative comment from the night would be about the furniture upstairs as it did feel, at times, that the space was overcrowded by lumpy armchairs and all people wanted to do was dance without having a barny with a chair, but that’s just my opinion. On the plus side there is enough space outside for any delicate souls. 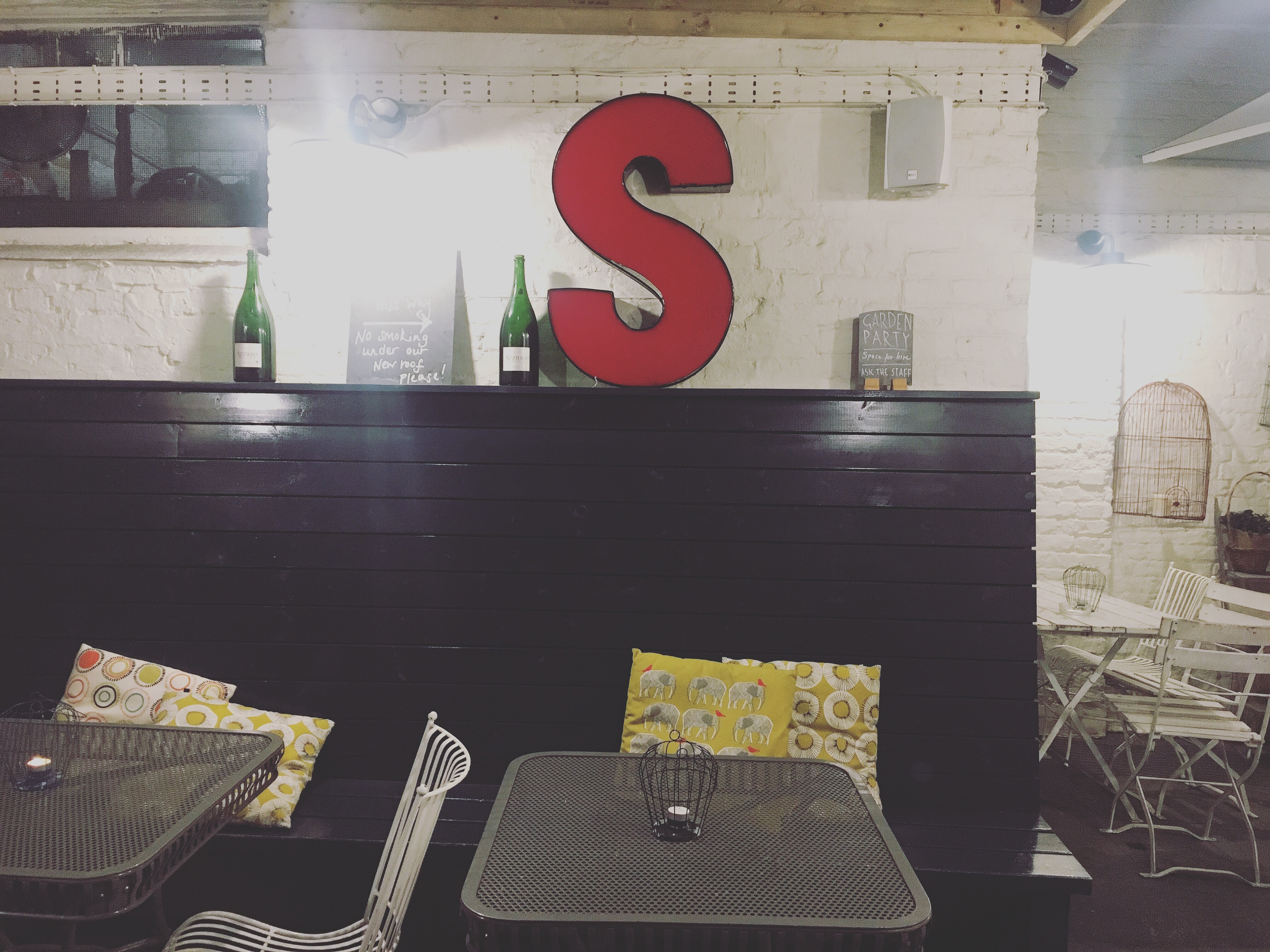